[SIGPLUS_EXCEPTION_SOURCE] Image source is expected to be a full URL or a path relative to the image base folder specified in the back-end but bp-local/pictures/2017/2017-mardi-gras is neither a URL nor a relative path to an existing file or folder. 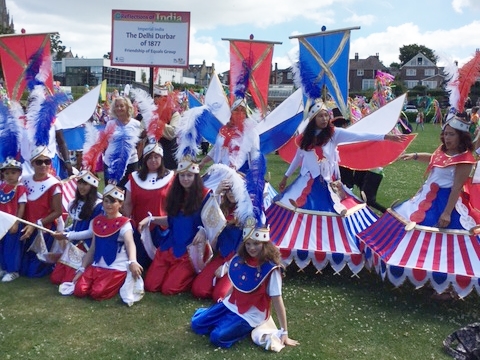