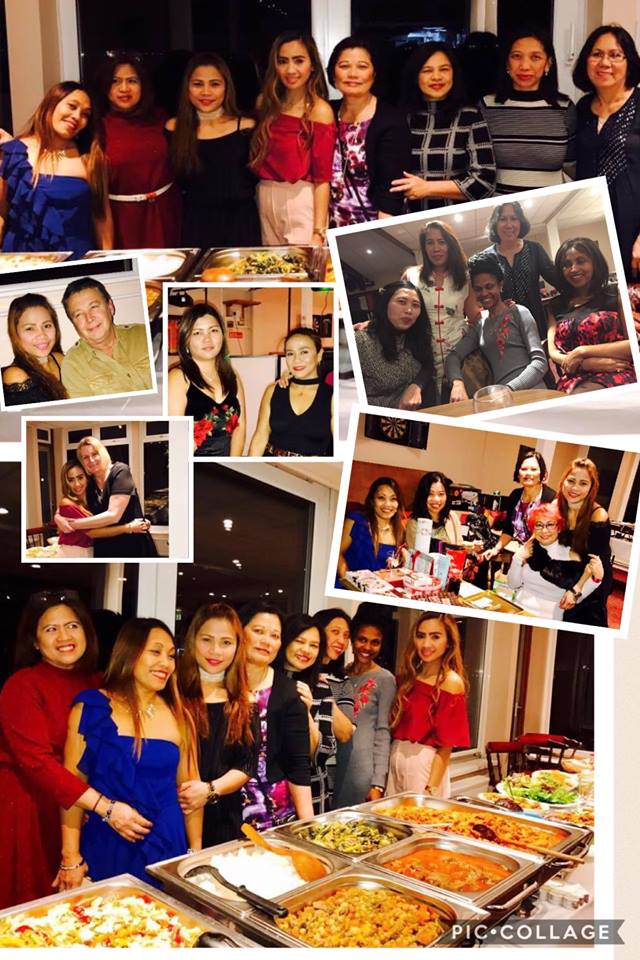 Very pleased with the success of the New Year Party on Jan 20, 2017 at the Combined Social Club in Cowes. The Team Friendship group of Equals worked hard to raise £258 for food and raffles. Thank you all of you and to your friends that comes along. Hope to see you one more soon! 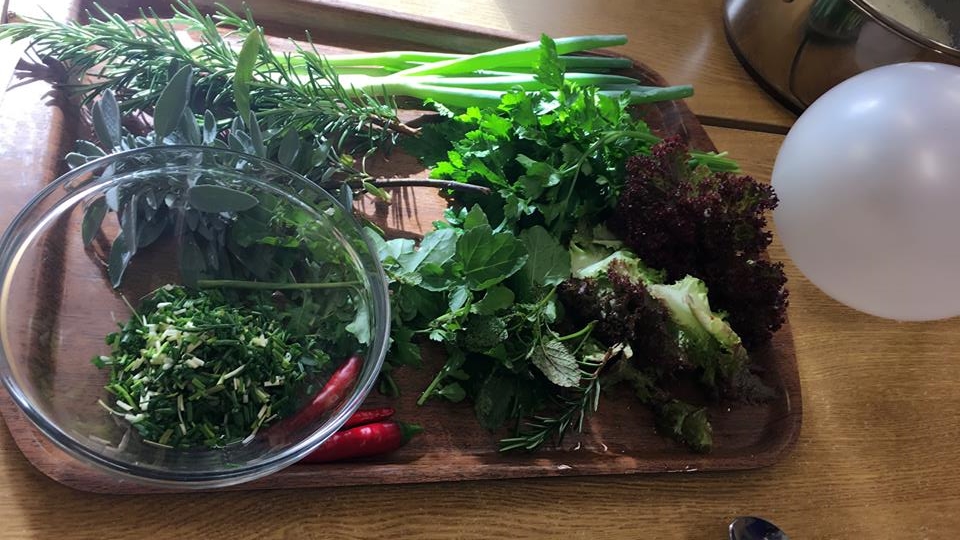 Have a look at the photos from the pumpkin lunch on our Facebook page. 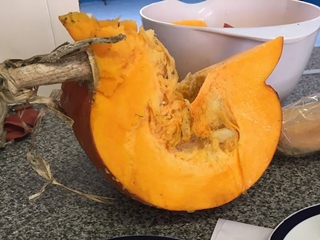 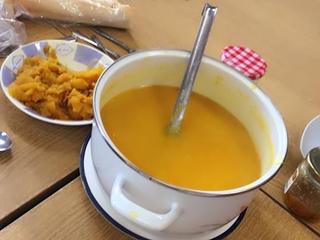 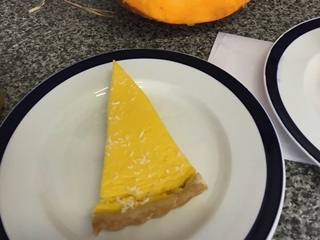 You're invited to join the Friendships Group team for  trip to London on 26th November 2016.

Pick up 6.45am at the Red Funnel Terminal Car Park in East Cowes.

The trip to London which was due to take place on 26th November 2016 has been cancelled.

This was due to lack of target number to pay the advance deposit.

Apologies to those who wanted to go.

An Open Invitation to Equals Group members to join Shirley, Sam and I with Justin and Team at the Land Project on Monday 20th June 2016 for a BBQ and Fun Evening 6pm to 8pm. Welcome to bring the Children and Dads. Shirley and I will be meeting in Newport around 5.15pm with others to travel over to Shanklin. Please come along and join in the fun. Donations would be appreciated to help cover the cost of food etc. There will also be plants and veg (hopefully), eggs etc. for sale so don’t forget your money! Kind regards Mark.

EqualsIW is to support the New Carnival Committee in their request for Heritage Lottery Funding Mardi Gras 2017 - India - 'Colour and Chaos'.

EqualsIW are interested in the India/Osborne HouseDurbar Room project which will highlight diversity through the heritage of Queen Victoria’s Indian staff.

It was suggested having a large scale Equals multicultural event sometime next year.

An idea was discussed as to whether the Friendship Group can do cookery classes to raise funds.

EqualsIW continues to be involved in supportinng the New Carnival Committee in their request for Heritage Lottery Funding Mardi Gras 2017 - India - 'Colour and Chaos'.

EqualsIW are helping research the India/Osborne House Durbar Room with the aim of highlighting diversity through the heritage of Queen Victoria’s Indian staff.

The next committee meeting is January 28th at 10.00 at Newport Police Station